How to Get Up and Running With Vitest

Learn how to write your first unit tests with Vitest

This not only makes the learning curve very shallow but also helps ease the migration process in case you would like to switch from Jest to Vitest. But why Vitest in the first place? Let's take a look at some of the features of Vitest to see what it has to offer, then we will see how you can get up and running with Vitest.

First and foremost, Vitest is compatible with Jest, which means most of your existing unit tests will work with Vitest too. It uses the same API meaning you don't have to learn new ways of writing unit tests.

Apart from the similarity it shares with the Jest API, it comes with a handful of improvements on top of Jest which could make it a better choice:

This will initiate a new Vite project in the current directory. You also have the option to choose the following frameworks when bootstrapping Vite:

In this tutorial, we are going to go with a vanilla project. During the setup, you can also choose to set up TypeScript along with your Vite project. After your project is bootstrapped, don't forget to run npm i to install all dependencies.

Once you have a Vite project ready, you will also need to install Vitest as a dev dependency.

Notice that Vitest is still under version 1.x. This means breaking changes might be expected.

Now that we have all the required dependencies installed, it's time to create a test file to start writing some unit test cases. Create a new test file somewhere in your project's folder and add the following:

vitest.test.tsTesting a sum function with Vitest
Copied to clipboard!

The very first thing you may notice is that in Vitest, we need to import the different building blocks of a unit test. Other than that, the syntax is more or less the same as Jest.

To run the test, open your package.json file and create a new test command in your scripts object.

package.jsonCreate a new command in your package.json to run Vitest
Copied to clipboard!

Now you can call npm run test to execute Vitest to run your tests. This will run Vitests in watch mode, meaning you can make some changes to your unit tests, save the file, and Vitest will rerun your test suite.

The good thing? If you have multiple test files (which you will likely have), Vitest will only execute the file that is changed, so no need to wait for all the other tests to pass. To perform a single run without watch mode, you can change your test script to call vitest run.

Use "vitest run" if you want to execute Vitest in your CI
Copied to clipboard!

Apart from the Jest compatible APIs, Vitest also has Chai built-in for assertions, as well as jsdom for DOM mocking. All of this makes it super easy to migrate your test suite from Jest to Vitest.

First, you will need to move your unit test underneath your exported function, and wrap it in the following if statement:

This check will tell Vite to only run the code if we are executing Vitest. So the part inside the if statement will only be executed if we are running the code from the unit test suite. Now using this approach we will run into three problems:

Luckily, all three of them can be resolved relatively easily. To let Vitest find the test, we need to modify our vite.config file. Inside your vite.config, add the following to your defineConfig call.

This will ensure that import.meta.vitest will always be skipped for production builds. Last but not least, to fix type errors related to import.meta.vitest, we need to modify tsconfig.json with an extended type.

tsconfig.jsonAdd the type to your tsconfig file to avoid type errors with Vitest during in-source testing
Copied to clipboard!

Vitest supports generating test coverage out of the box. It requires c8 as a dependency, so in case you don't have it installed, run npm i --save-dev c8. Vitest will also prompt you to install it during the first coverage run. To create a coverage report, run vitest --coverage. This will generate a report into your terminal.

In case you want to work with a coverage report represented by HTML, you can add the following config to your vite.config file.

This will generate a coverage folder at the root of your project, where you can find an index.html report file for your code coverage, that is generated using Istanbul.

How to Measure Your JavaScript Code Coverage With Istanbul

Making sure your test suite is top-notch

Learn how you can improve the quality of your code by implementing code coverage into your codebase using Istanbul.

In summary, Vitest provides various improvements on top of Jest. Its similar API to Jest makes it very easy to migrate your unit tests. Its single configuration file lets you configure both your app and your unit test suite from one place. Its implementation lets you execute your test suite faster compared to Jest.

Have you already worked with Vitest before? Let us know your thoughts on it in the comments below! Want to learn more about unit testing? Check out our tutorials below on how to achieve various test scenarios in Jest. Thank you for reading through, happy testing! 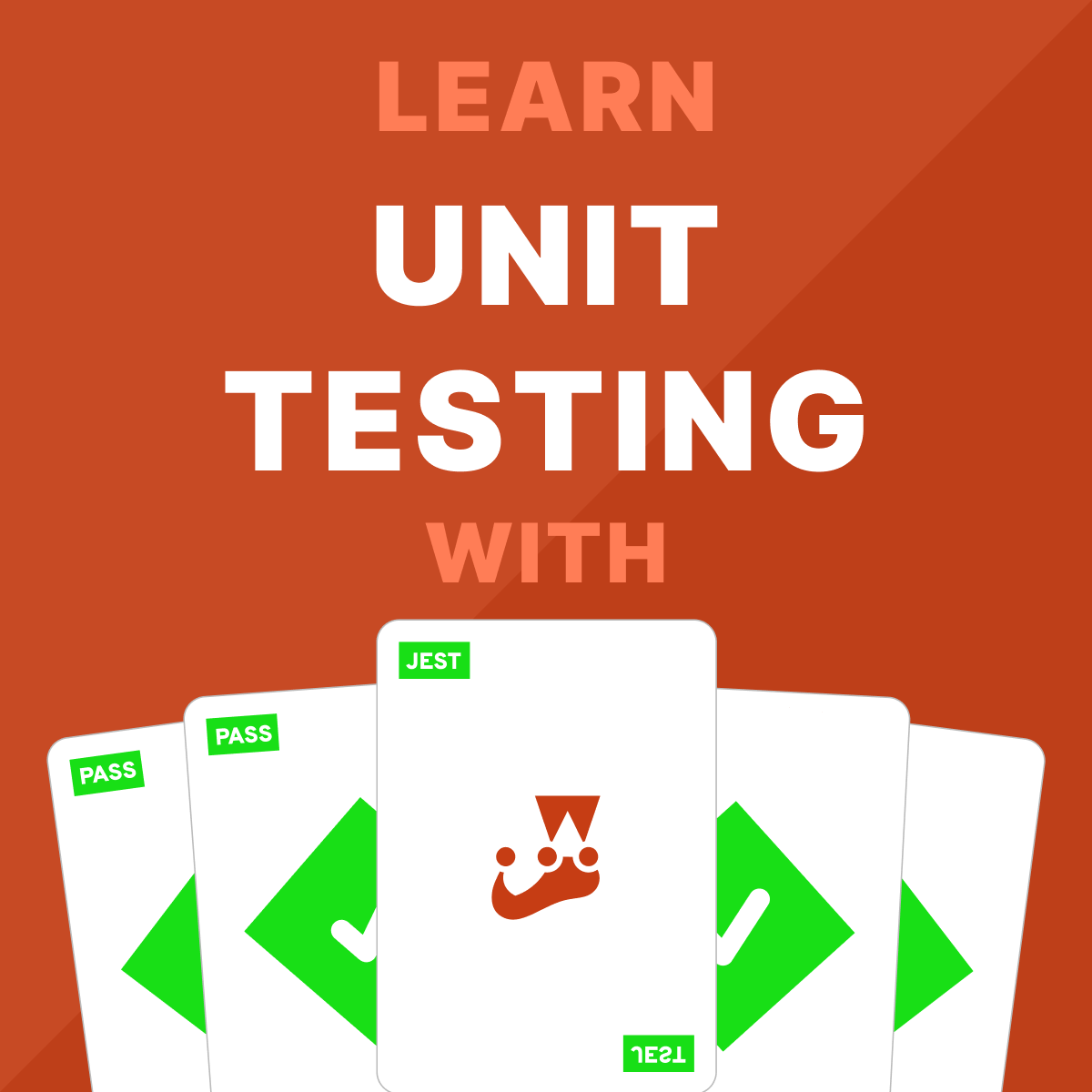 Improve the quality of your unit test suite

Learn how you can achieve various test scenarios in Jest to improve the quality of your test suite using these webtips.
Remove ads
Share on
Remove ads Remove ads

How to Smoothly Zoom Images In and Out in JavaScript

Building a carousel in vanilla JavaScript with zoom effects