Putting a stop to callback hell

If you remember the world of callbacks you’ve been part of the JavaScript ecosystem for some time now. With the introduction of ES6, Promises came along to bring a better world.

So we will look into Promises, which proved to be superior to callbacks. But first to avoid any confusion, let’s define what exactly are callbacks.

So what are callbacks?

Callbacks are functions passed as an argument to other functions to be used once an event has occurred or a task is finished.

To give you the simplest example, think of an event listener listening for a click event.

The second argument you pass to addEventListener is a callback.

Callback hell happens when you have to wait for multiple, consecutive events that depend on the result of each other. Imagine loading in images. You start wrapping one callback into another until you get a nice Christmas tree:

So what is the cure to all this madness?

Of course, the alternative way which this article is about is the use of Promises. The Promise object is a Web API which is accessible through the global window object. It’s an asynchronous operation that can be used in place of a callback. The Promise object can always be in one of three states:

Initially, it has a pending state, meaning the Promise hasn’t finished operation yet. When the Promise is completed, it enters into one of two states:

There are a number of advantages when it comes to Promises over Callbacks. The most prominent is that they are composable, unlike callbacks. This is the reason you can avoid callback hell with it.

It also provides an API to wait for only one result from multiple concurrent pending promises. The fastest response will be fulfilled (or rejected) and takes the price. The others will be discarded. We will have a look at this later on.

Of course, nothing comes for free. Just like everything else, Promises also have disadvantages. Probably the most common problem is that they are not available in older browsers. They have to be polyfilled. However, global adaptation is wide. As of writing this article, it’s around 94%.

So how can you use them in your code? Let’s see some examples!

To create a Promise, simply call it with the new constructor, passing in a resolve and reject parameter, which can be used as functions. The above example will resolve the Promise after 1 second with the text “Resolved!”. To use the resolved value, you can call the then method on it.

Now say you have multiple promises that you want to handle. You can just bake them in Promise.all and call a single callback.

For example, you want to retrieve multiple users at once using the fetch API. The fetch API also returns a promise so you can call then on it. Promise.all expects an array of promises. The then handler will be called whenever all three of the promises have either been resolved or rejected.

But what if you have multiple concurrent pending promises, but you only need to use the one that returns first? This is what Promise.race is for:

Keep in mind that in case you have a promise that rejects first, the then handler will be called in that case too.

To make things even simpler, we can use async/await in conjunction with promises to write asynchronous code in a synchronous manner. To go with the previous examples, instead of Promise.all, you could write:

Here, every variable returns a promise. By using the keyword await in front of them, we tell JavaScript to wait for the completion of the promise. Note that in order to use the await keyword, you must be inside of an async function.

And now that you know everything about promises and you have it in your tool belt, make sure you’ll never fall into the trap of callback hell again. 👹

Thank you for reading through, happy coding! 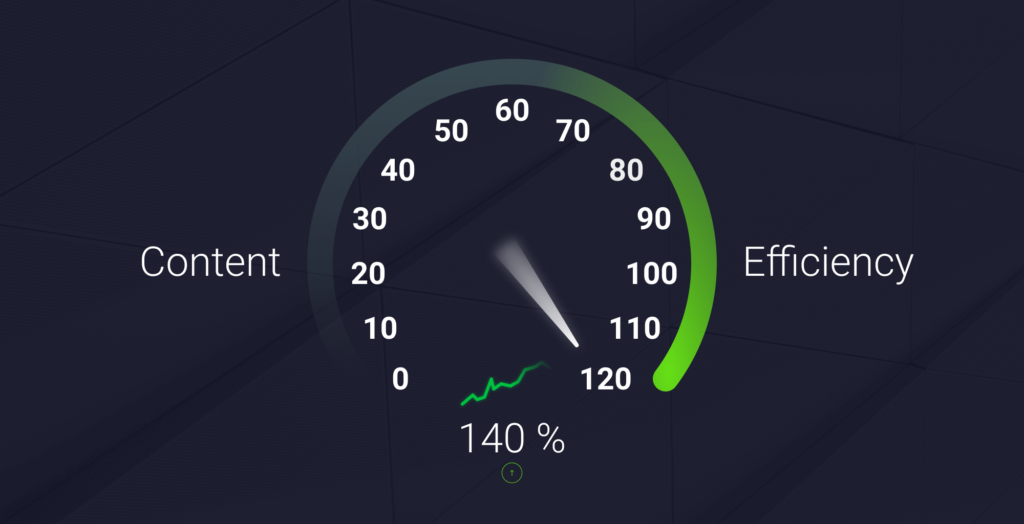 How to Make A Snake Game in JavaScript With Checkboxes

Recreating the snake game in JavaScript and HTML

How to Use Express to Build a REST API

An introduction to building scalable APIs in Node