How to Fix "illegal character u+" Errors in JavaScript

The "Uncaught Syntaxerror: Illegal character u+" error occurs, whenever JavaScript comes across an invalid character in your code. In the worst-case scenario, these characters may be invisible making them almost impossible to spot. Luckily, most modern IDE or online editors can pick them up. Take a look at the below example:

It looks like valid code, but there is an invisible character at the end of the string, which can cause the above error. Now try to paste the same code into JsFiddle or VSCode. These editors will highlight the invisible character so you will know exactly where to look.

In order to fix the error, simply remove the invalid character by deleting it. The same error can also happen if similar, but not the same characters are used for operators or reserved characters. Take a look at another code examples:

All of these contain invalid characters, even though they might be hard to spot at first. The first example is also incorrectly highlighted since it is not a string. The second may also be visible to some, but the third is indistinguishable from a real semicolon.

If your IDE does not highlight anything, you can try to paste the code into an online editor such as JsFiddle, or just completely delete the line that breaks, and retype it. 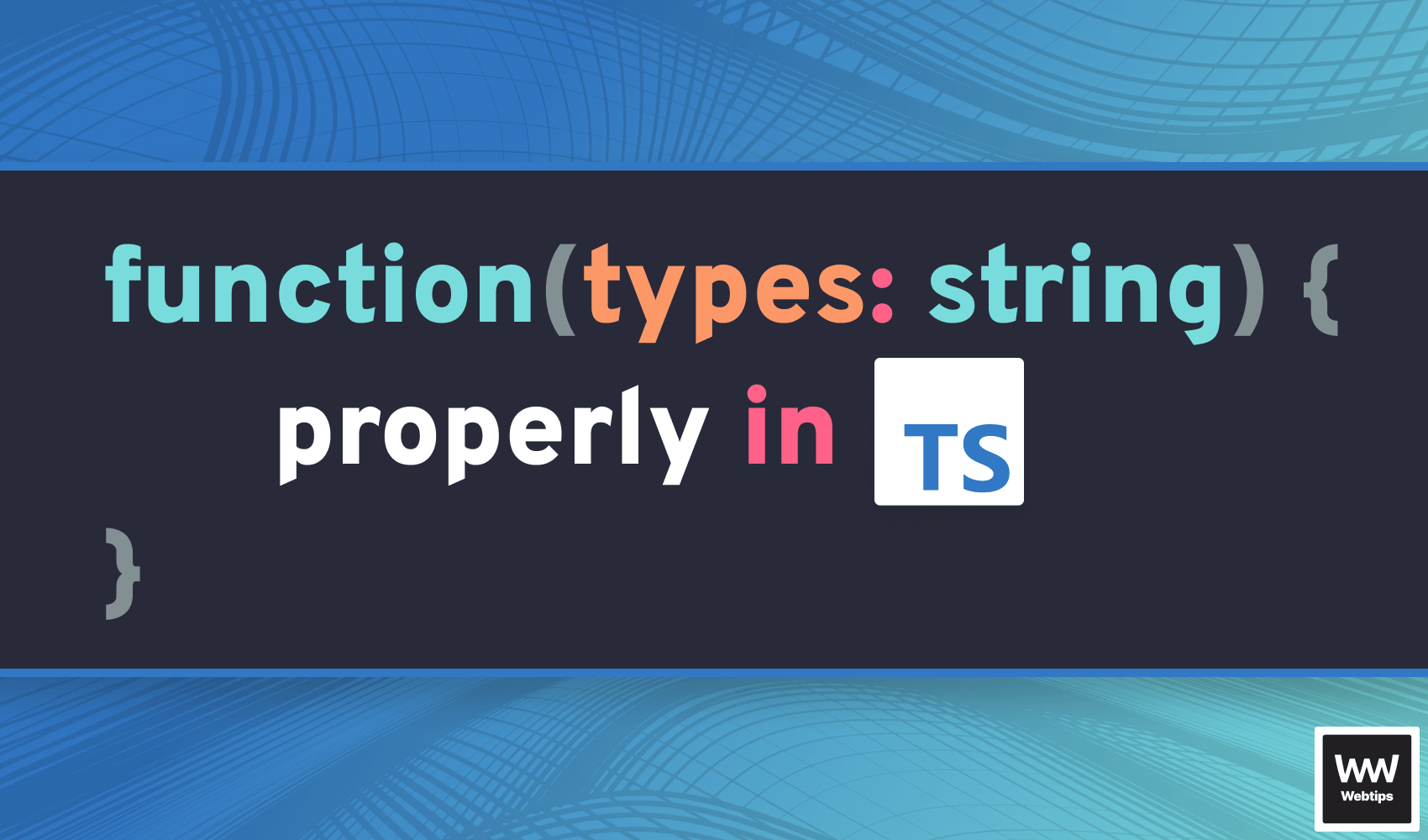 How to Type Functions in TypeScript 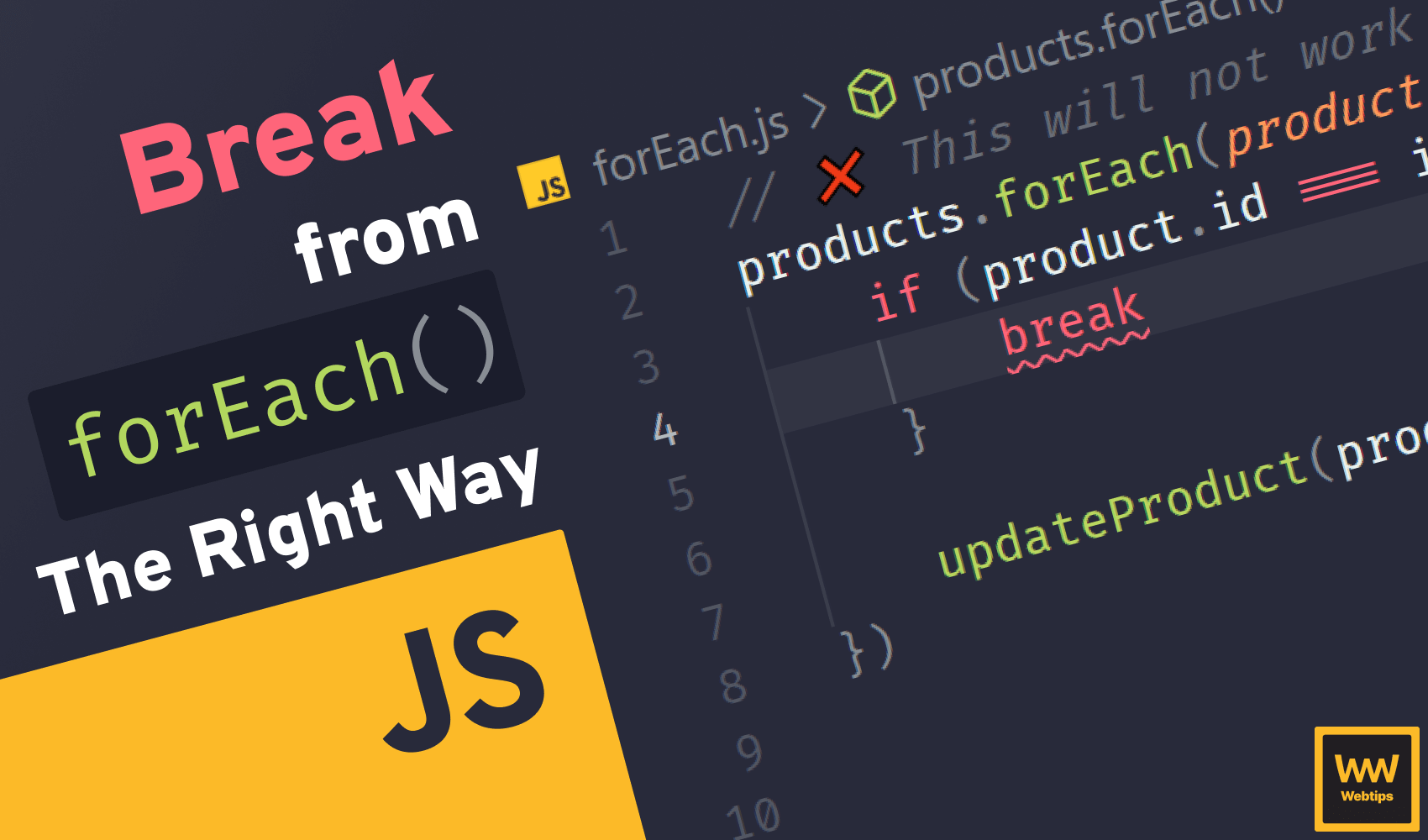 The Right Way to Break from forEach in JavaScript 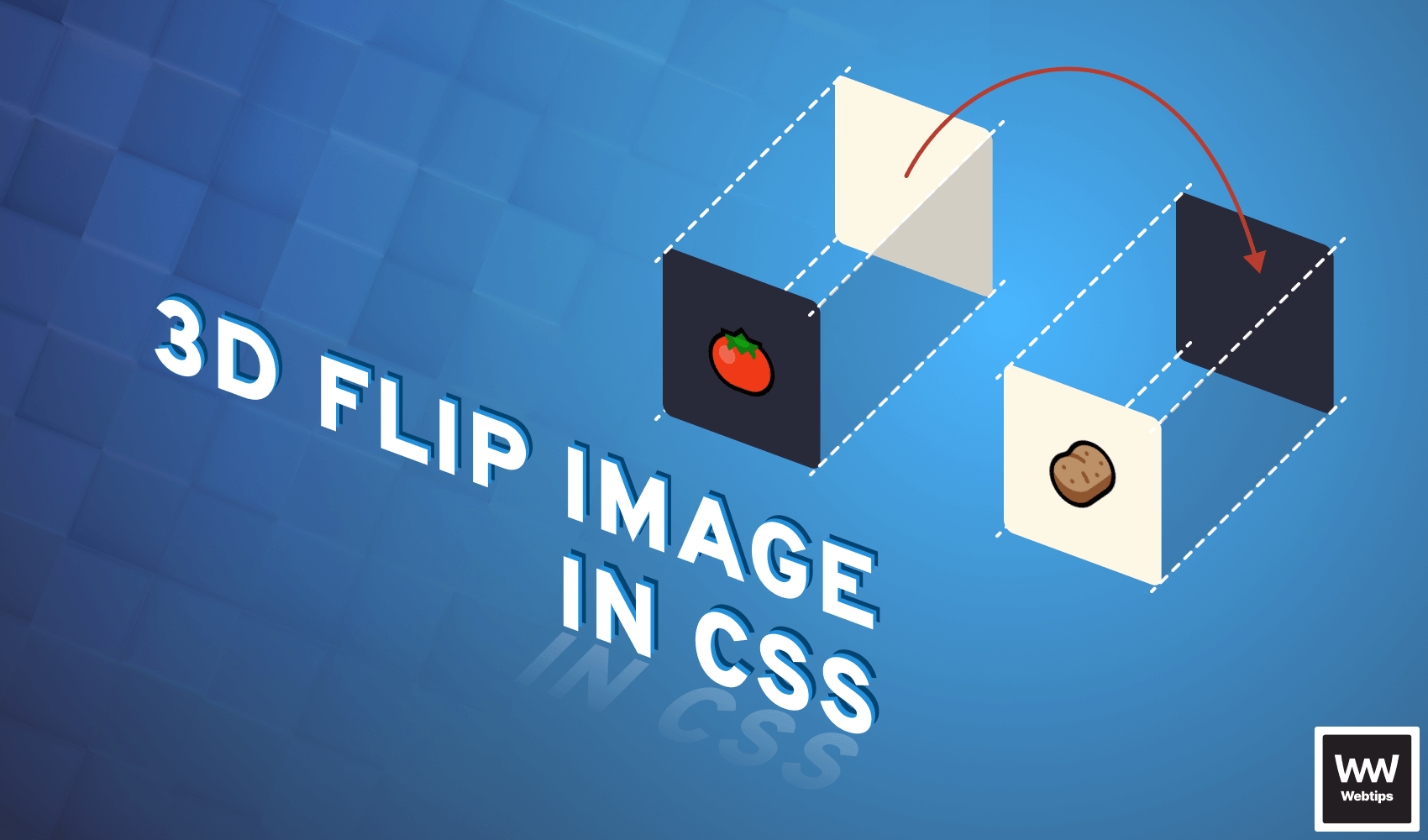 How to 3D Flip Images With CSS